CENL is pleased to partner with NAPLE to co-host the upcoming webinar on the role of national and public libraries in engaging users of regional and minority languages.

A vast majority of countries in Europe have signed the European Charter for Regional or Minority Languages. Signatory members also acknowledge the importance for all European countries to protect the diversity of languages and cultural heritage that regional or minority languages represent. The right to non-discrimination is important, but not as strong as a system of positive protection the Charter enforces.

Libraries have an immensely important role to play in keeping these languages alive, but also to revitalise and develop the languages in an everyday context; to bridge generations and to facilitate the transfer of a language that is fragile, either in that particular area or as a small language, where the total number of speakers are low.

Examples of the different situations are illustrated by cases from three countries. Due to the history of Russian suppression, though the Estonian language is the official native tongue of Estonia, it is still a relatively small language. From Slovenia, we will learn about the important work to preserve Italian language in the area of Koper-Capodistria close to the Italian border. Our third case study is from Sweden, where the government appointed the National Library of Sweden a commission to reinforce and develop services for national minorities and the indigenous Sami people. 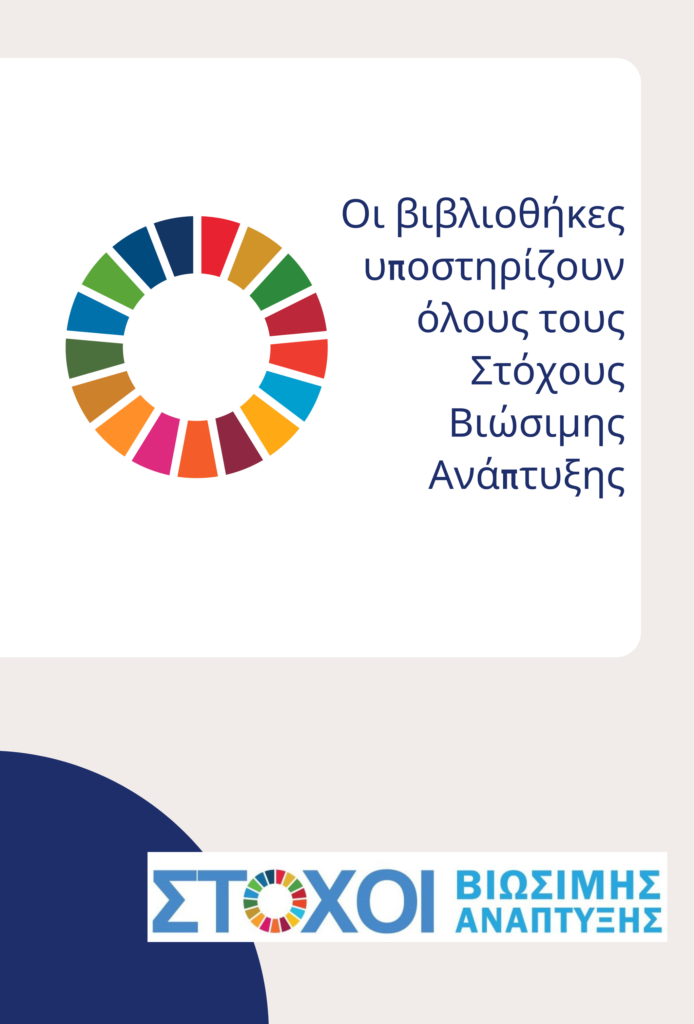